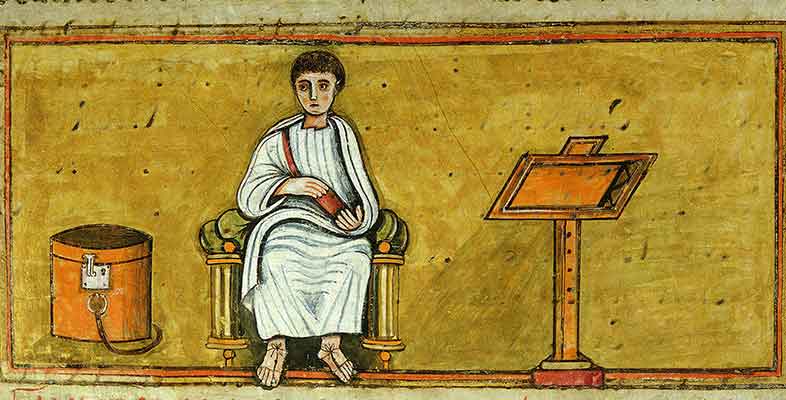 Learn Latin Grammar and Latin Alphabet in an efficient way 2021

If you’re eager to learn Latin online, then check out our previous article on quick Latin learning methods & how to practice them. In this article, we will elaborate on Latin grammar & alphabets. 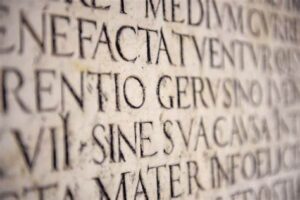 If you review the most Latin alphabets used in multiple languages, drive from the Etruscan Alphabet, which was earlier driven from Greek Alphabet, considered a Cumaean Greek Version, a descended of the Phoenician alphabet from Egyptian Hieroglyphics.

After Etruscan rule over Rome, their alphabets came into existing and used for further writing systems later that we use in Latin today.

Once you will start Learning Latin, then with practice methods you can early master the above attributes.

princeps(‘Ruler’) time has gone with but the Latin Language is still very popular from day to day communication or even an official language of Holy See and Roman Rite in Catholic Churches.

You may be amazed knowing, Latin also has a crucial use in Science & Technology besides art, literature, music & philosophy.

Here’s we have listed 10-most common Latin Phrases, you should even know before head start learning it:

Understand the Influence of Norman French

It’s considered in the sixth century, Christen Churches added some words to the ancient Latin such as Monastery, Minister, Pope, etc, and when William the Conqueror and his norman arrived in Britain in the eleventh century added huge words from Norman French and Latin to English what we speak today!

Let’s have some of the English words derived from norman french through Latin:

Massive words have driven from Latin, during the renaissance of Europe & Britain and evaluation of science & technology in a previous couple of centuries, added to modern English we speak today.

If you’re more interested to dig into more related vocabulary exercises, you can read ‘Latin in our Language’ by Peter Barker.

You can notice often two types of originated words in English i.e Anglo-Saxon Origin & Latin Origin. If we review the difference between both then Anglo-Saxon is very simple and straightforward in comparison with latinate words which seems more scientific & academic.

Let’ have a few examples of Anglo-Saxon like do well, speed up, go down, on other side similar words in latinate would succeed, accelerate, descend, etc.

Let’s have a look at few words directly derived from Latin-French:

Let’s have a look at Latin Vocabulary Now

For English-speaking students, Learning Latin would be quite easy, as most Latin words have driven & typically using in English.

Let’s have a look at Latin Grammar

Every language having grammar which basically are the rules made by native writers & speakers to write & speak a language. Here we’d elaborate on some aspects that would come in place while learning Latin.

Common features of all these languages are inflection in ‘nouns’, ‘adjectives’ & ‘verbs’ and end of the word changed with the function of the sentence.

For example, Woman, Woman’s, Women and Women’s are all inflections of nouns.

Part of Speech is the most crucial attribute to learn traditional Latin grammar.

Please have a look at some of the example:

Here’re few links that would help you in Latin reading after studying for 1-2 years. Following links will help beginners to advanced learners during their study.

Feel free to contact us with more links, you think may be beneficial for the learning community.

2). Toda-lly Comprehensible Latin: Stories from Magister and his students

We have made more articles with comprehensive details in the specific section mentioned above. You can check the article links below.

If you’re having any questions related to the above content so let us know by commenting below or visiting us.