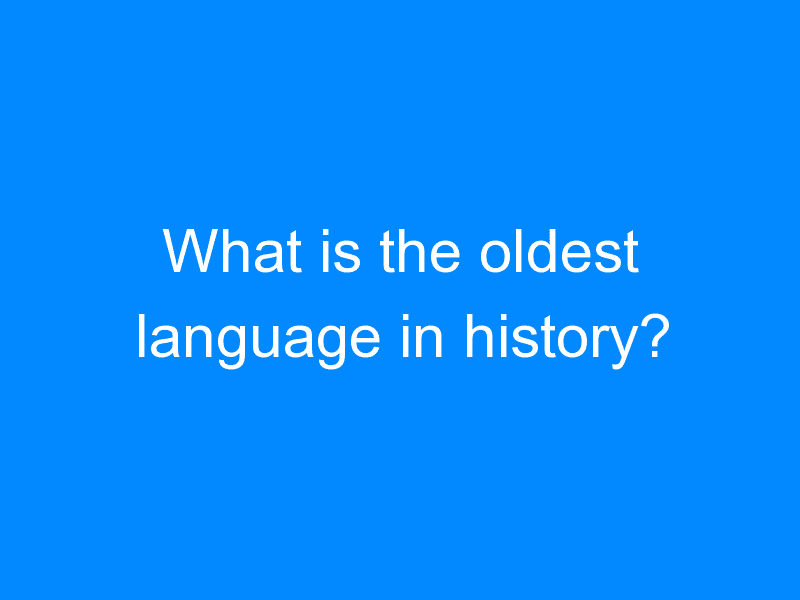 What is the oldest language in history?

Dating back to at least 3500 BC, the oldest proof of written Sumerian was found in today’s Iraq, on an artifact known as the Kish Tablet. Thus, given this evidence, Sumerian can also be considered the first language in the world. What are ancient languages called? Classical Pali (Buddhist Canon used this language from 2nd […]