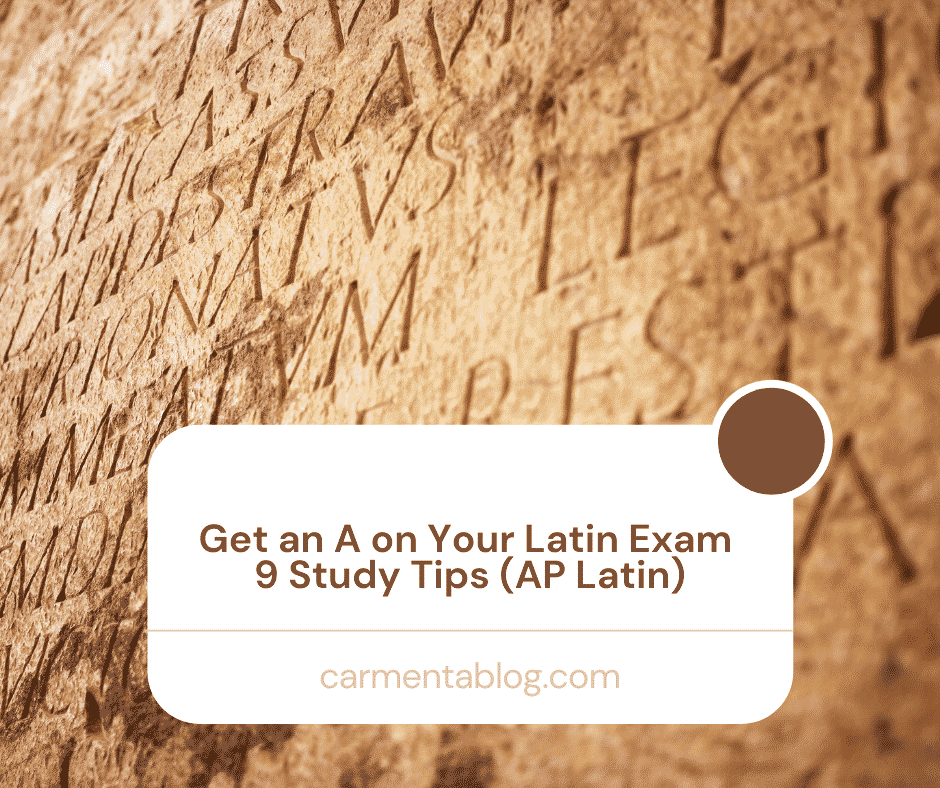 Get an A on Your Latin Exam: 9 Study Tips (AP Latin)

You are about to take your AP Latin exam, and you are feeling a little nervous. Don’t worry! This is an article that will give you 9 study tips that will help you pass the test with flying colors. If you implement these strategies into your studying process, then there is no way that you […] 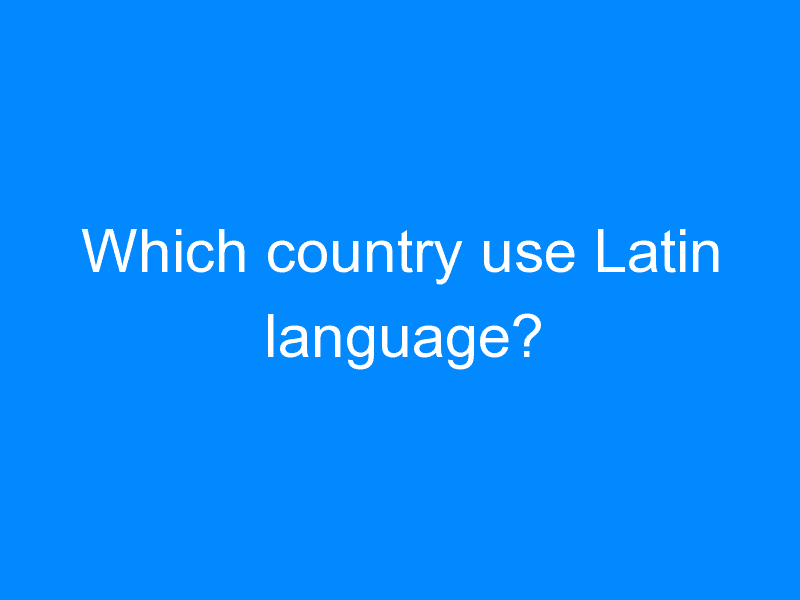 Which country use Latin language? 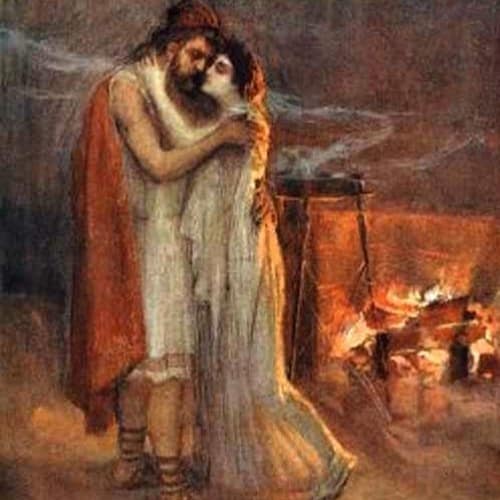 Odysseus and Penelope:An ethical Love in the Story

Thousands of years ago, the Greek hero Odysseus was written about by Homer in The Odyssey.That’s the origin of the protagonist of Odysseus and Penelope.But even before that time, stories and tales of his heroism had been passed around through word-of-mouth for what seemed like an eternity to those who could not read or write,they were told during long days when people went on with their lives without electricity and didn’t have anything better to do than tell each other tall tales from generation to generation. 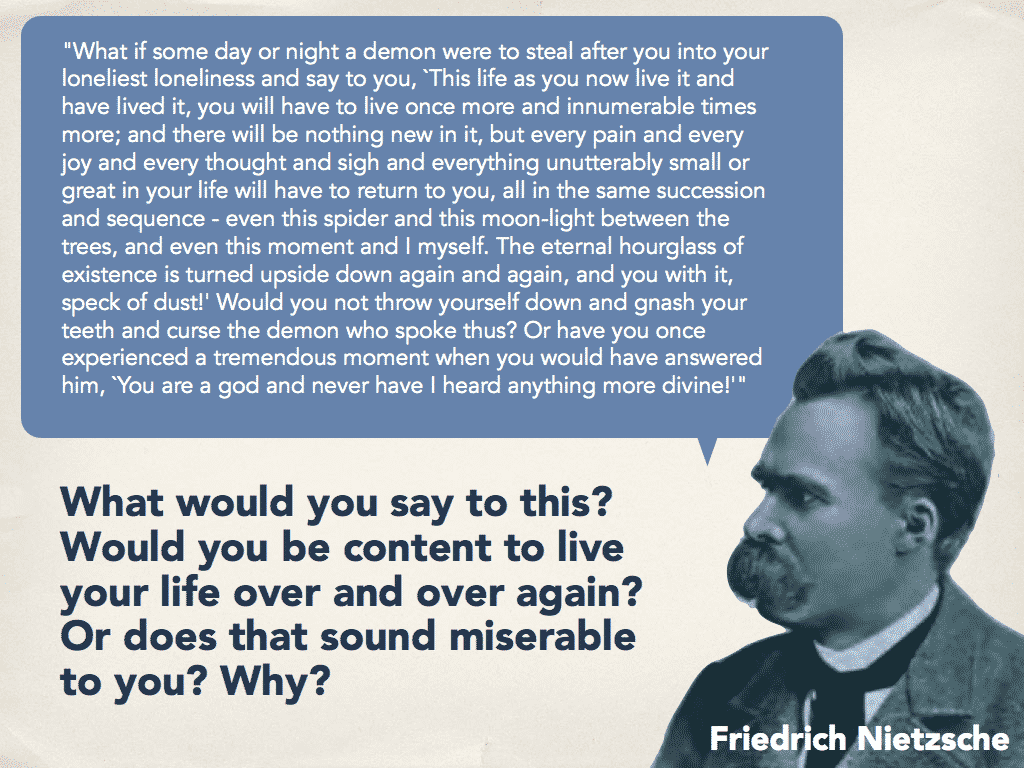 The idea of Eternal Recurrence is one that Nietzsche came up within 1881. This concept says that no matter what happens, it will all happen again and again infinitely. If this were true, would anyone really want to live? For many people, the idea of living a life where they have to experience everything from birth until death over and over again would be too much to bear. However, there are some benefits of Eternal Recurrence. 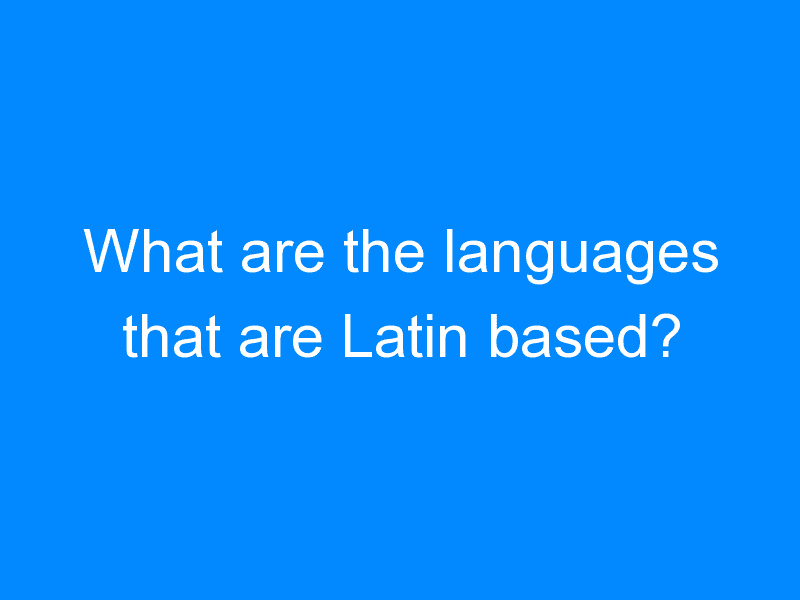 What are the languages that are Latin based?

Latin can be said to be the origin of the romance languages, Italian (obviously), French, Portuguese, Spanish and some less wide-spread languages all based in Europe. Not all European languages are strongly influenced by Latin, notably Basque, Magyar and the Baltic languages. How many languages are based from Latin? Languages that are derived from Latin […] 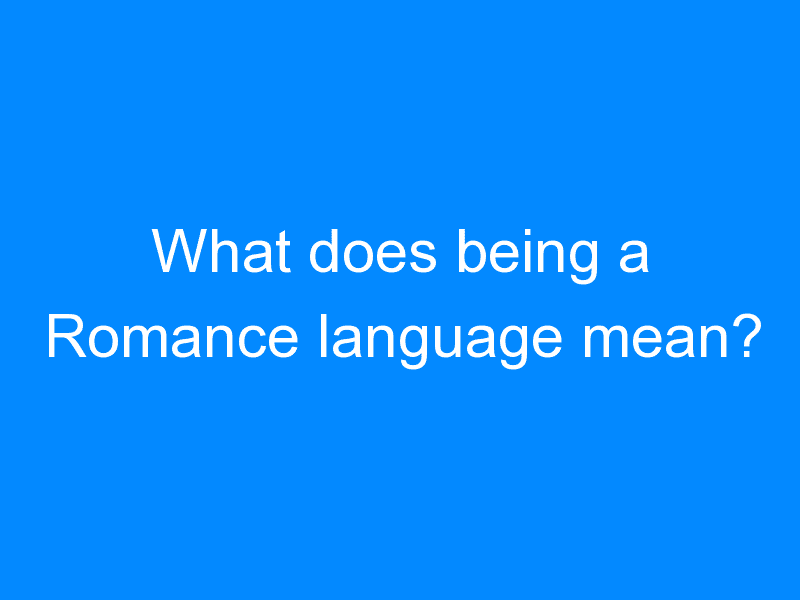 What does being a Romance language mean?

Definition of Romance language : a language (such as French, Italian, or Spanish) that developed from Latin. Learn a new language with apps selected by our Reviews team. Why is it called a Romance language? The term Romance derives from the historical origins of these languages in the Roman empire. Romanice meant to speak ‘in […] 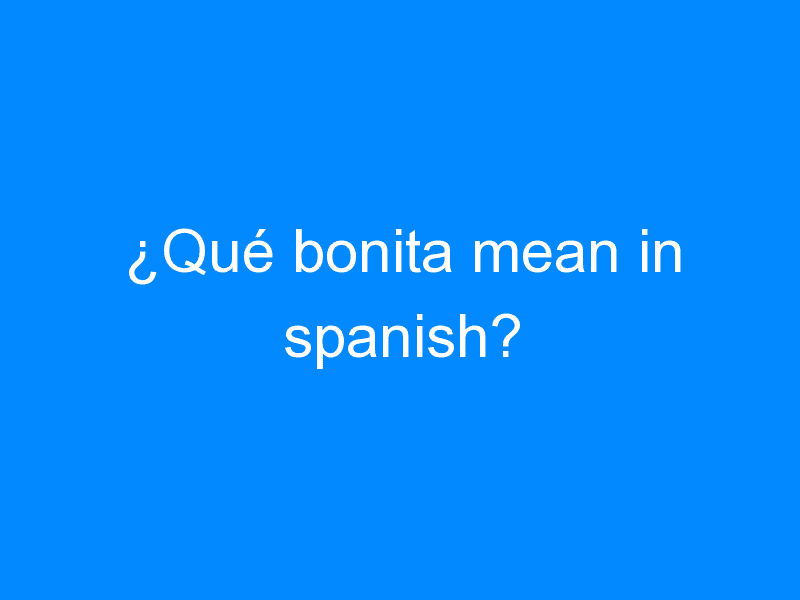 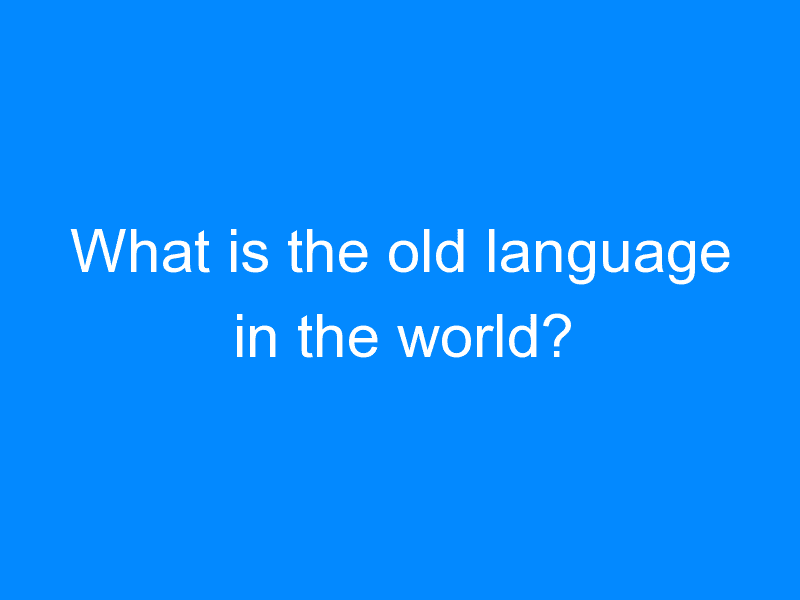 What is the old language in the world? 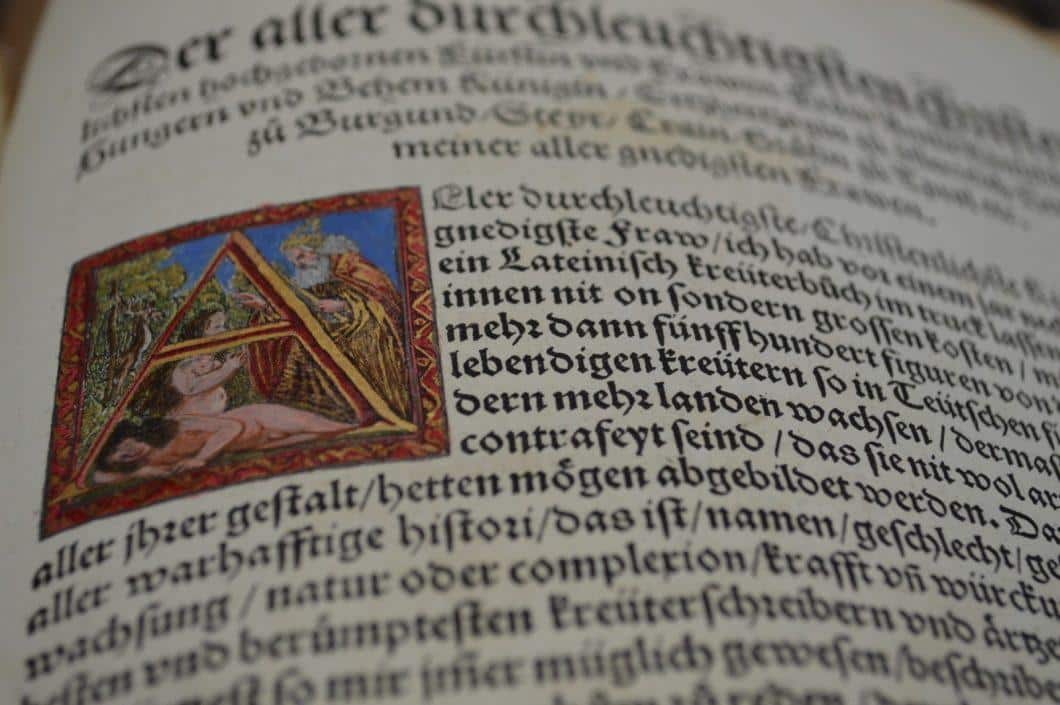 SOME REASONS TO LEARN LATIN

Latin?! Yes, Latin! As absurd as it sounds, its basic knowledge can be quite useful to us in life. In what way? Let me give you some examples today. A LANGUAGE FROM FOUR THOUSAND YEARS AGO Latin is estimated to have emerged around two thousand years before our era. It was gradually adopted by the […] 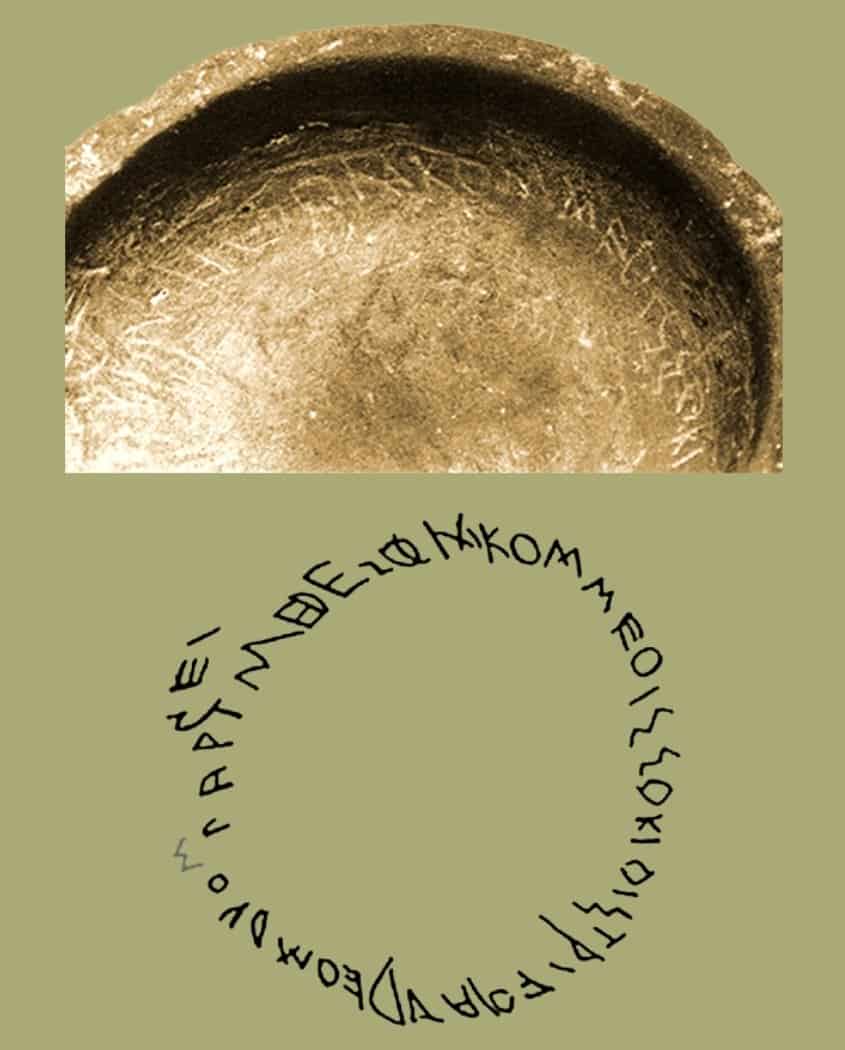 The Garigliano Bowl and Paradigm of Latin Sum ‘I am’

by Todd Clary, Ph.D. Hello and welcome to the Carmenta Online Latin School blog. This post presents some illuminating information about the common Latin verb sum ‘I am’ brought to light on an Archaic Latin inscription on the Garigliano Bowl. The circumstances of the discovery of this bowl are not certain–-it was in private hands for several […]