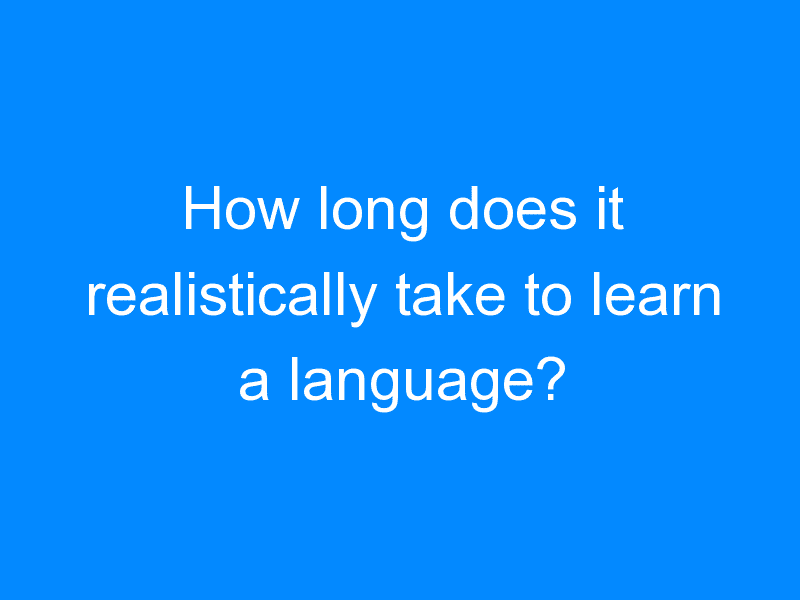 How long does it realistically take to learn a language?

The correct answer is: “it depends,” but you probably already knew that. The next and most accurate answer is that it can take anywhere between three months to two years to learn how to speak, write, and read in a new language fluently. How many hours a day should you study a language? The short […] 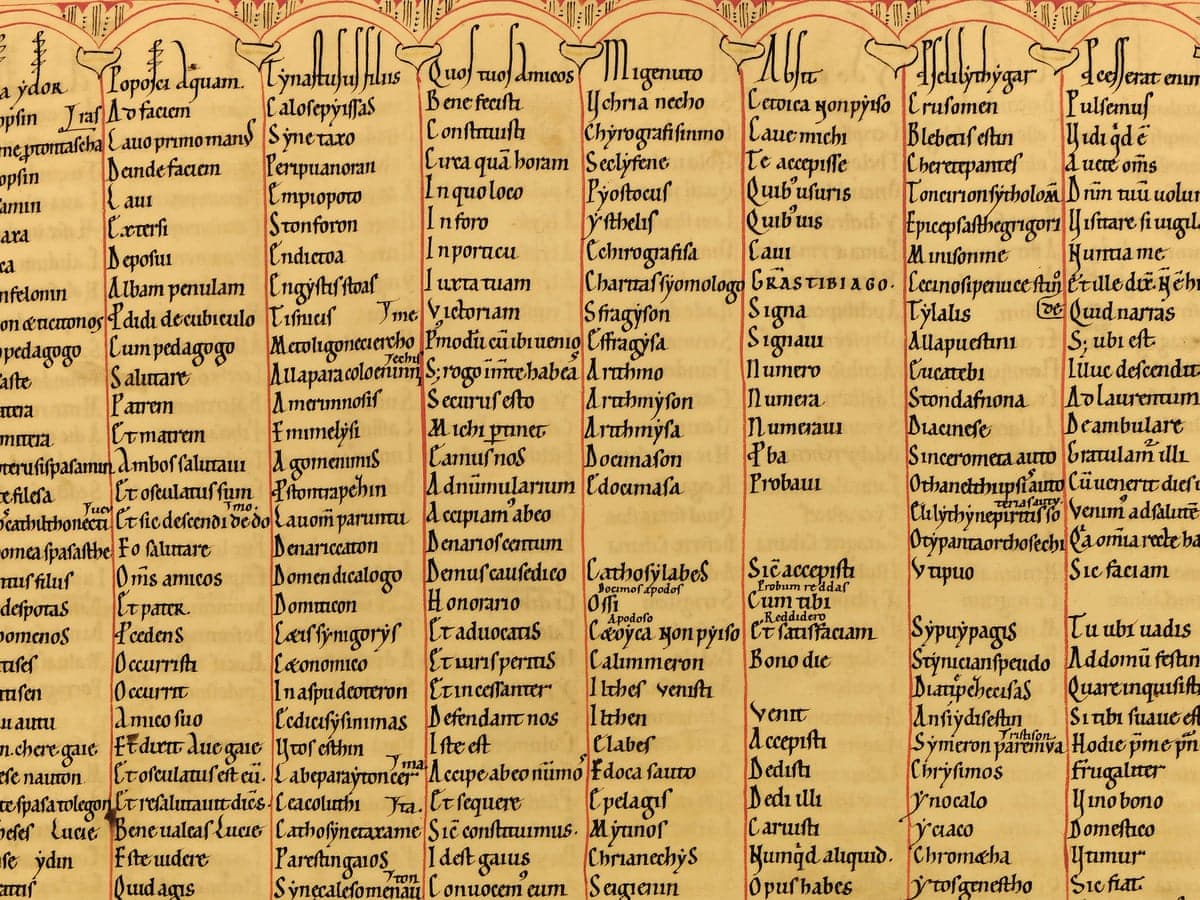 Gratissimum(“Welcome”) to Carmentablog.com. Carmentablog is a Latin-focused blog that offers educational resources and advice which enables you to learn Latin online. 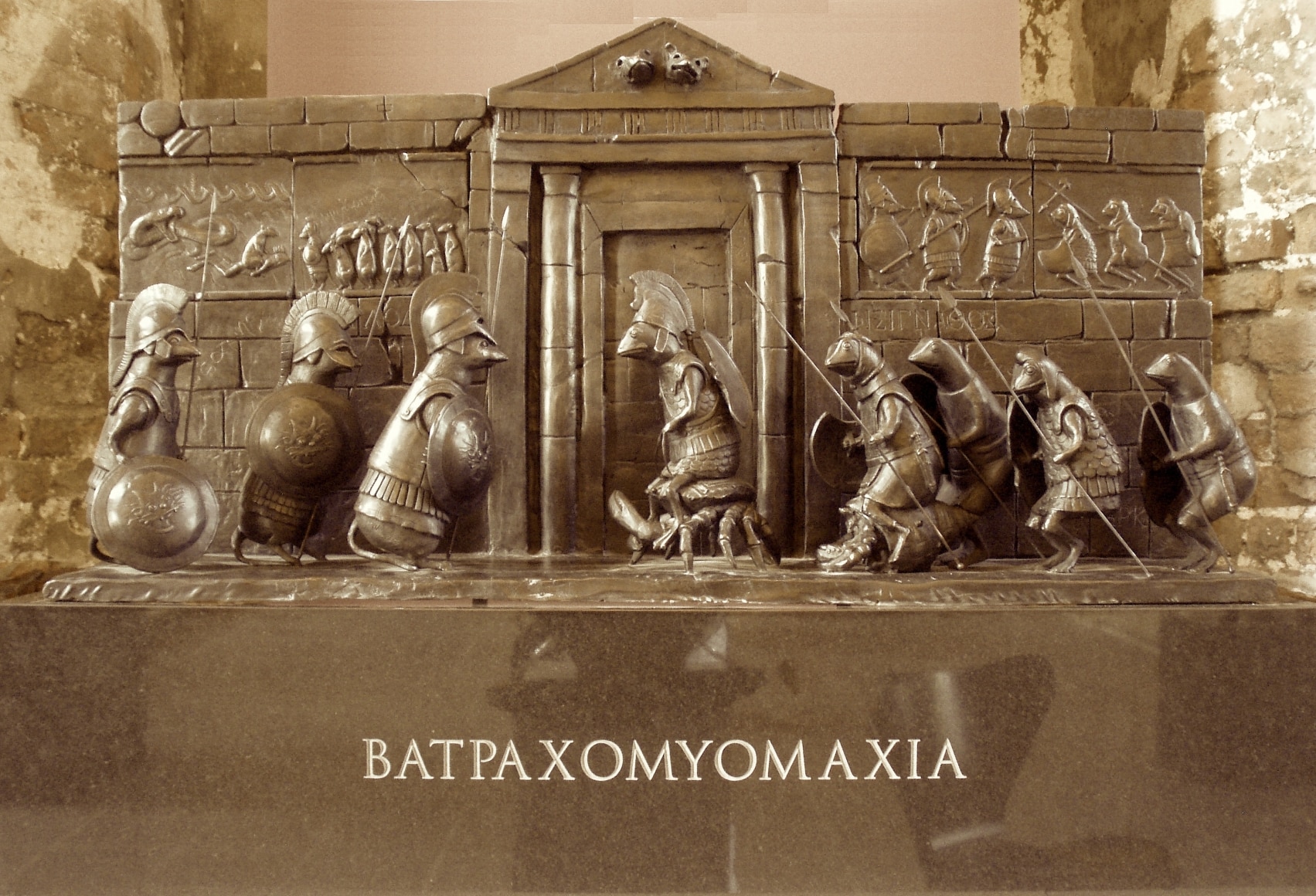 The Batrachomyomachia is an ancient comic epic in dactylic hexameter, traditionally attributed to Homer. The poem tells of a war between frogs and mice over possession of both land and water. Ultimately it was decided that neither could claim sole ownership because they would not be able to feed. 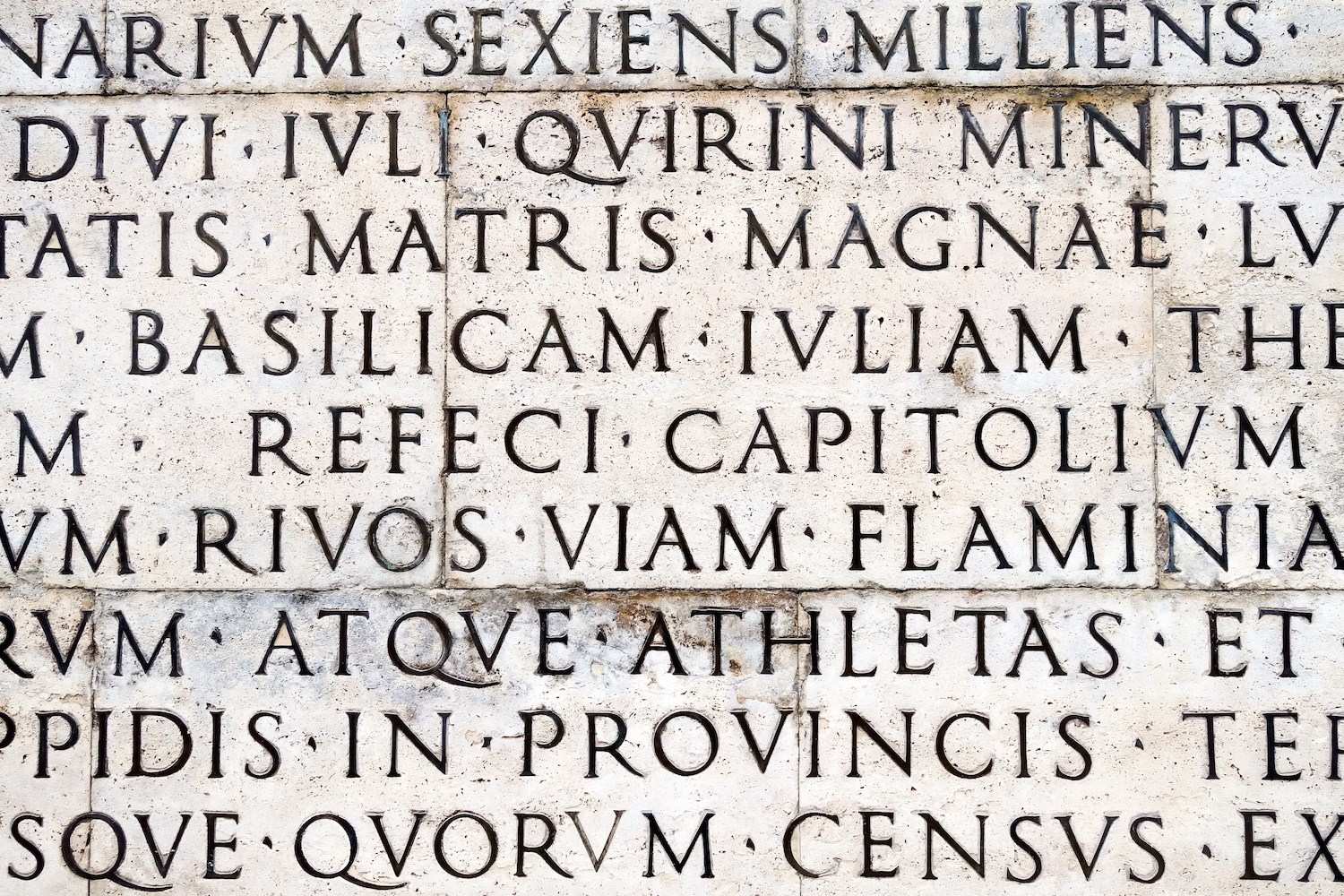 Grammar is the rules of a language on speaking & writing defined by the native authors.You will be amazed to see how Latin grammar is being adopted into modern English and this will make your learning quite easy. 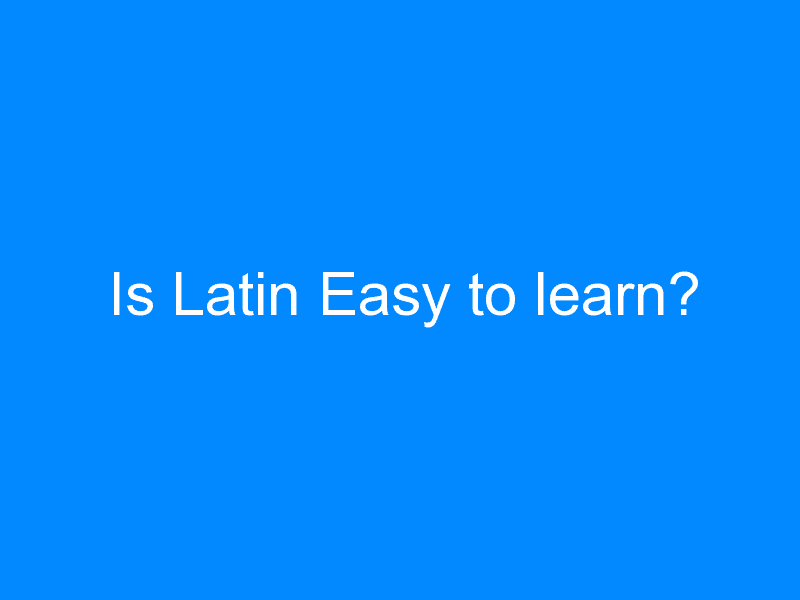 Is Latin Easy to learn?

Latin is a relatively easy language to learn because it has a relatively limited number of declensions and conjugations. If you already know a Romance language, such as Spanish, Italian, or French, then you will have a major advantage—these languages are all very closely related to Latin. How can I learn Latin on my own? […] 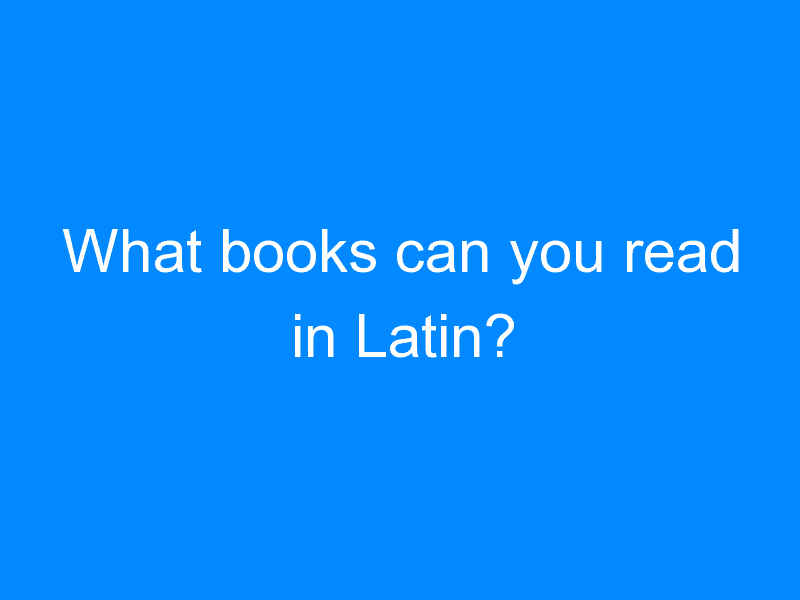 What books can you read in Latin?

Can you learn Latin by yourself? Although Latin isn’t commonly offered in a lot of schools, you can learn Latin on your own with a little self-discipline. Start by mastering the Latin alphabet and pronunciation so you’ll know how to sound out words, even if you don’t know what they mean. What is book called […] 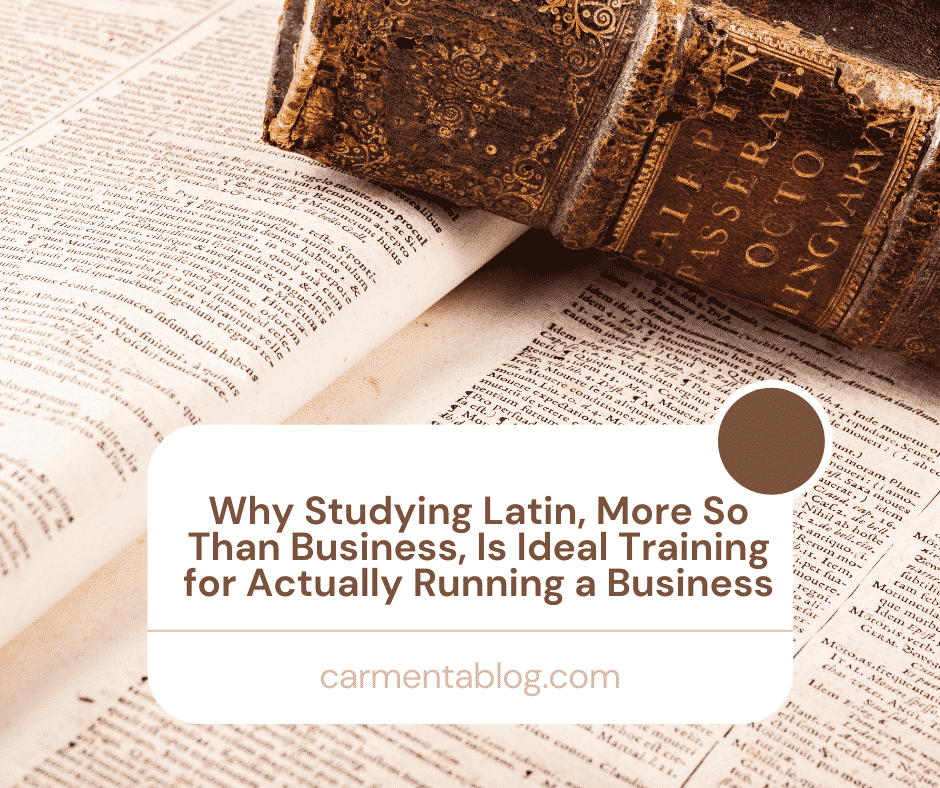 Why Studying Latin, More So Than Business, Is Ideal Training for Actually Running a Business

When you study Latin, you are not only learning a complex and beautiful language. Studying Latin is also the best way to prepare for running a company! Studying latin gets your brain in shape by exercising both sides of your brain at the same time. The left side deals with logic and verbal skills while […] 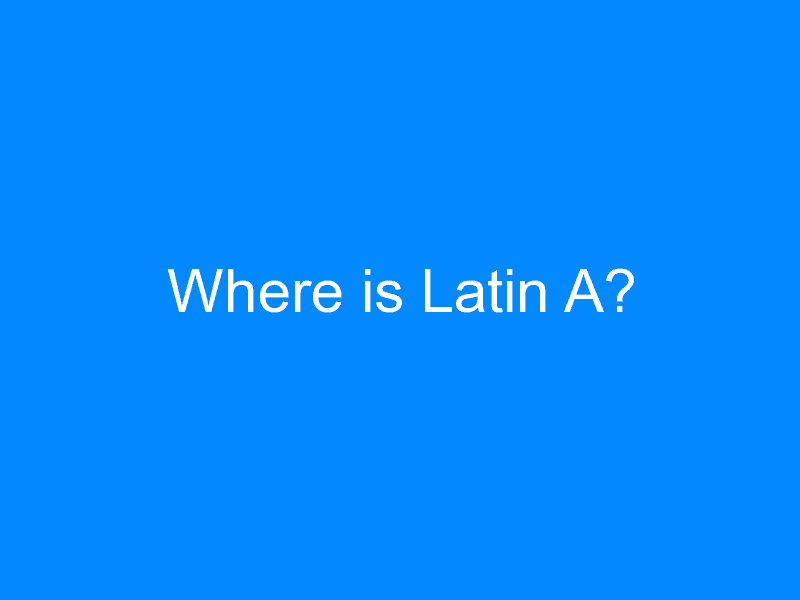 Where is Latin A?

Is Latin a dying language? Similar to Sanskrit or Ancient Greek, Latin does not have native speakers, which qualifies it as a “Dead Language”. However, Latin had such an overwhelming prevalence in European and Western science, medicine, and literature, it may never be classified as an “Extinct Language”. What are the three types of Latin? […] 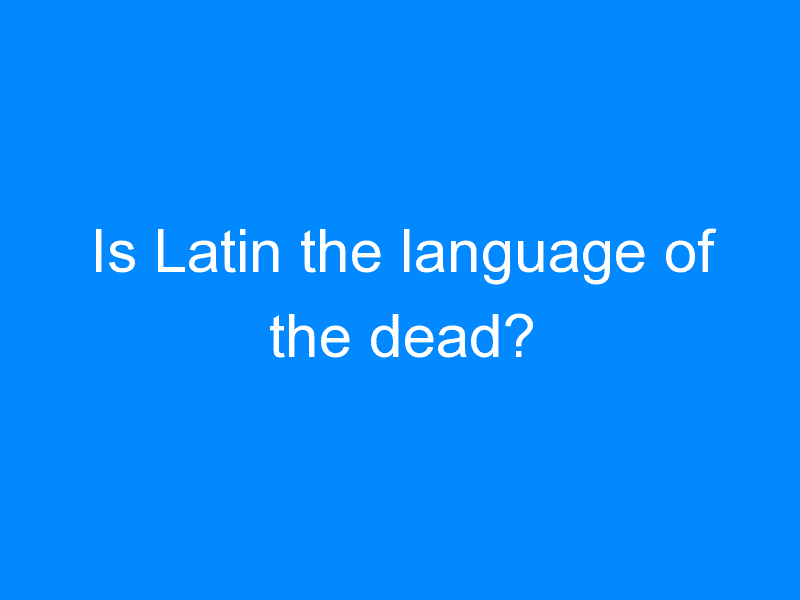 Is Latin the language of the dead?

Similar to Sanskrit or Ancient Greek, Latin does not have native speakers, which qualifies it as a “Dead Language”. However, Latin had such an overwhelming prevalence in European and Western science, medicine, and literature, it may never be classified as an “Extinct Language”. Why did Latin become a dead language? Latin essentially “died out” with […]